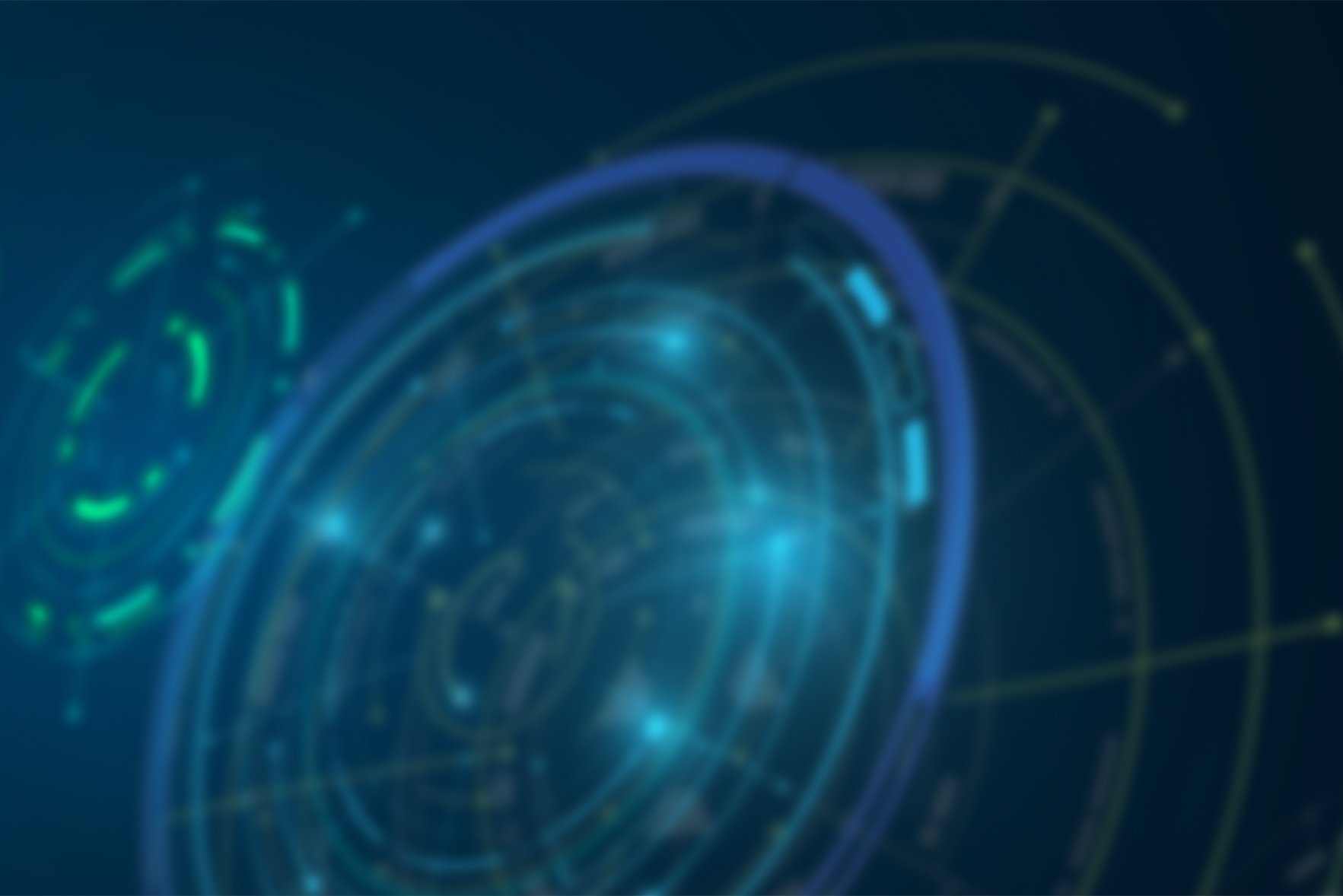 This content is part of the Essential Guide: Multipronged digital customer experience strategy enriches CX
By

It's the first outright acquisition Acquia has made in about a decade, with the vendor having extended the platform's features and reach through integration partnerships with other vendors during the interim, Forrester analyst Mark Grannan noted. Acquia's Mautic acquisition also positions Acquia to compete more directly with Adobe than with the CRM vendors building customer experience platforms. Adobe and creative tools tend to be purchased by creative teams, while old-guard ERP and CRM system initiatives route through the CIO.

"[Acquia is] definitely trying to compete more with Adobe, but I would say they are not trying to compete with SAP and Oracle and Salesforce as much," Grannan said. "They aren't competing on a CRM or ERP play."

Founder and CTO Dries Buytaert -- also an original coder on Drupal itself -- is sticking with his open source approach, staying loyal to the system of software development upon which Drupal rose from obscurity after Buytaert turned it over to the open source world in 2001.

Mautic will become a major component of what's now being called the Acquia Open Digital Experience Platform, according to a May 8 blog post in which Buytaert and Mautic founder DB Hurley discuss the merger. Hurley, whose Acquia title becomes CTO of the Acquia Marketing Hub, will continue as Mautic project lead for the open source version in much the same way Buytaert still contributes to Drupal.

Acquia's Mautic acquisition, Grannan said, was probably the only choice for Acquia. That's not only because there are few privately owned marketing automation platforms left -- with Pardot being acquired by Salesforce, Eloqua by Oracle, and Marketo by Adobe  -- but also because there weren't that many rooted in open source to begin with.

"The affinity between the two organizations for open source should mean it's a pretty good chance for a successful M&A in terms of integrating cultures and processes for how they build and deliver their product," Grannan said of the Acquia Mautic acquisition.