Documentum customers hoping for continued support and innovation can breathe easy, according to an OpenText ex...

After the OpenText acquisition of Dell EMC's enterprise content division (ECD) was finalized, Muhi Majzoub, OpenText's executive vice president of engineering, adamantly stated that continued innovation is expected for the products it purchased, including Documentum.

"Documentum is here to stay," Majzoub said. "We are committed 100% to every one of the assets and customers we brought in with the closing of the acquisition."

The $1.62 billion OpenText acquisition of Dell EMC's ECD was announced in September, with the deal finalized in January. In addition to the enterprise information management platform, Documentum, the suite of products includes document archiving platform InfoArchive and LEAP, a cloud legal software platform.

If OpenText is able to deliver on its promise, and not only continue the support of Documentum, but also integrate and innovate the platform, it could go a long way in retaining Documentum's customer base of roughly 5,000 -- as any ECM migration is costly, timely and something most executives hope to avoid.

"Licensees will not be in a hurry to leave, and it will be a huge lift for most of them to migrate," said Tony Byrne, founder of Real Story Group, an Olney, Md.-based research and advisory firm. "The switching costs are very high. OpenText knows this. That's why it bought Documentum."

And while OpenText is promising continued innovation and upgrades to its new products -- with product roadmaps expected in three to four months -- users are taking a wait and see approach, according to Byrne.

"[Documentum customers] will likely be happy to get continued support under OpenText, but will be skeptical about long-term improvements to the platform," he said.

Majzoub outlined several areas where the new products from the OpenText acquisition could integrate with its new parent company, many of which would provide more insight and functionality for customers. Some of those integrations include OpenText's existing analytics products, its media management application and its choice to extend Documentum to an enterprise content management (ECM) platform, such as those from SAP or Oracle, which are integrated with OpenText.

"With this acquisition, several product portfolios came into OpenText, and all of these have opportunities to benefit out of the box with OpenText," Majzoub said. "And there will be continued innovations throughout the future in Documentum, LEAP and other products -- that's a given."

One potential drawback for Documentum customers moving forward will be where it resides in the cloud with OpenText, as they don't have the choice to partner with a different cloud hosting company.

"A concern for Documentum customers when it was part of Dell EMC was Dell was pushing VMware, which is nowhere near what Amazon Web Services [AWS] is," said Dave Giordano, founder of Chicago-based Technology Services Group, which helps develop and integrate content management systems. "And now, with OpenText, which has its own cloud -- that prevents [Documentum] from partnering with AWS or Microsoft Azure. It's OpenText selling its own cloud service against Amazon."

While uncertainty still lingers for the future of Dell EMC products -- despite OpenText's best intentions -- OpenText has a track record of supporting and maintaining legacy products.

"In general, OpenText has been a responsible steward of the tools it has acquired," Byrne said. "It doesn't kill them outright, but rather, acts as a convalescence center and keeps them supported."

Majzoub explained, "Our customers are demanding a lot of new capabilities in our vertical applications. Many features and modules will be new additions to the existing applications and platform that will be built into the core of the Documentum offering."

"Content Suite and Content Server have about 5,000 customers; Documentum has around the same amount. We're committed to protecting both customer bases, and they can coexist and innovate and provide benefits to both sides," Majzoub said, adding that some companies use both ECM products in different departments. "If a customer chooses to move from one to the other, OpenText will be there to guide them and support them. But there will be zero expectations on behalf of OpenText to switch products."

Jesse Scardina - 31 Jan 2017 2:03 PM
What are your hopes for OpenText's roadmap for Documentum and the other products it purchased?
[-] 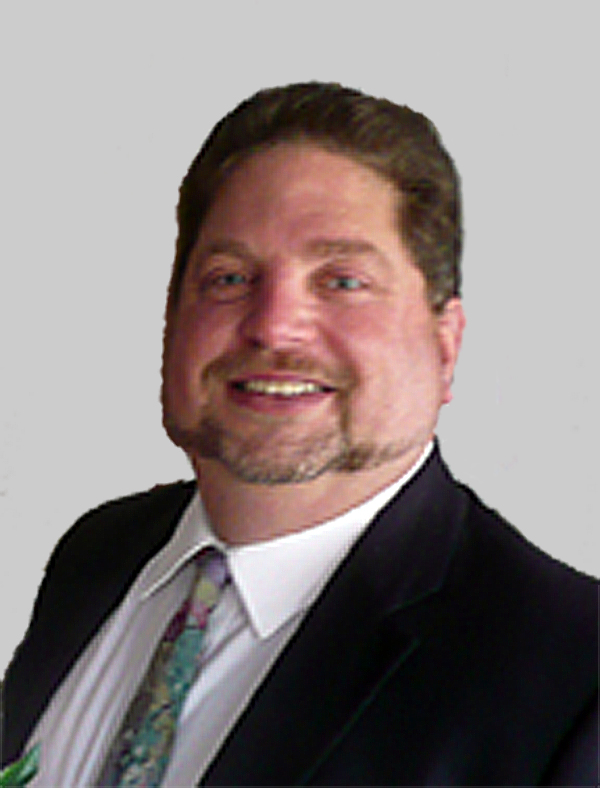 SWeissman - 27 Feb 2017 11:34 AM
OpenText has become a resting ground for quite a few products now, and it has never seemed to be in a hurry to integrate any them into the broader product family. I see no reason to expect anything different for Documentum. Having said that, though, I'm always counseling clients to be on the lookout for escape hatches, via interoperability if not integration, and I see no reason to change this approach either.